Examining the Politics of African Unity 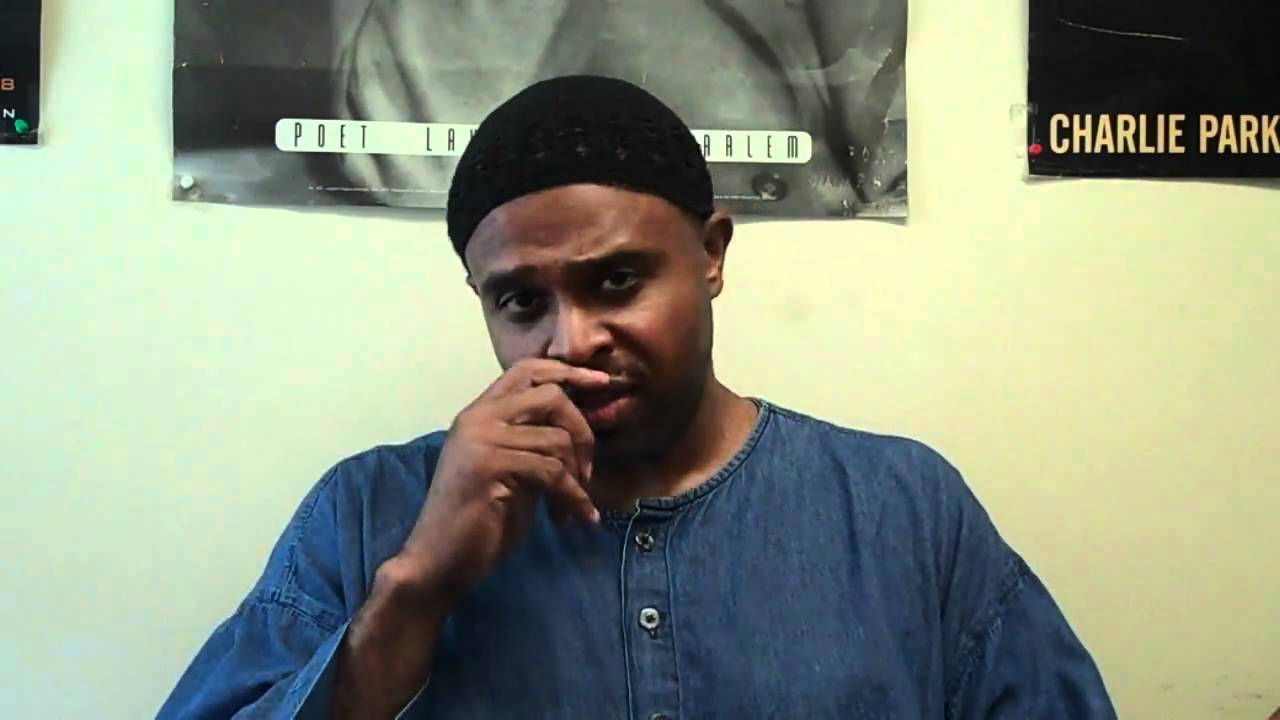 Beyond the need for solidarity and some cross-cultural understanding, there’s not much else that large swaths people of African descent across the world can agree on, especially when it comes to matters of political engagement.

The 2016 U.S. presidential election highlighted those schisms among Black electorates, many of whom debated the course of action oppressed people should take against corporate politicians — Republican and Democrat — that’ve treated people of African descent as a politically expendable constituency. Mainstream Black publications, politicians, and mavens of industry vilified, and ridiculed, their more radical counterparts who wanted neither Trump, or the more favorable, but neoliberal, Hillary Clinton.

More than a year after what some would consider the abysmal election of Donald J. Trump, substantial conversation about police brutality, income inequality, gentrification, and other hot-button issues specific to socioeconomically disadvantaged Black people have, in a sense, been co-opted by the fears of more well-off, more resource rich constituencies. As a result, issues pertinent to that community have taken the backseat to anxiety about President Trump’s volatile nature and unpredictability, so much so that even members of the Congressional Black Caucus seem more passionate about going toe to toe with Trump, rather than combat the forces that birthed his ascent to political power and marginalized Black people.

More importantly, some Black people still parrot misinformation about how low voter turnout among Black folks — and Russian electoral interference — helped Trump win, not the overwhelming support of white women and the power of the Electoral College. Such a situation warrants the need for an internationalist, class-centric political analysis that clearly designates our class enemies, regardless of color, and heralds the consolidation of power among low and middle-class African people and unity among Black people on all levels of engagement — local, national, and international.

On the January 2018 edition of The AllEyesOnDC Show, themed “The Politics of African Unity,” Baba Obi Egbuna, a Pan-African organizer, journalist, playwright and educator, weighed in on the current state of affairs for African people globally and outlined a game plan that could further the goal of Pan-African politically, and ultimately economic, self-determination.

This important conversation took place days before February 21, the day on which Malcolm X was assassinated and former Zimbabwean president and revolutionary Robert Mugabe was born. Egbuna’s analysis on the night of January 16th gave a nod to both Pan-African icons and called on leaders of African countries, as well as Black leaders here, to heed the calls of disillusioned grassroots organizers and young people who’re tired of the fruitless fanfare around identity politics.

Check out the video above which also includes a performance from D.C. metropolitan artist Moluba, an American-born artist whose family hails from Liberia. Peace and blessings.