Anyone who says differently sure as hell hasn’t had the sense of hopelessness that I felt on the corner of 9th Street and Pennsylvania Avenue, contextualized by lessons life thrown my way about what it truly means to be a black man in America.

Earlier this year, more than 3.7 million Rwandans petitioned the parliament to consider abandoning newly imposed two-term limits on the presidency, citing developmental and economic gains made under Kagame. However, some opponents, including the Democratic Green Party of Rwanda, decried the move, describing Kagame as a heavy-handed leader who committed human rights abuses and silenced opposing media voices.

Despite concerns about safety and the increased presence of Metropolitan Police Department (MPD) officers on the premises, the Tenleytown-based school has maintained some normalcy. Some students have taken the changes lightly, saying they hope to move on with their lives. 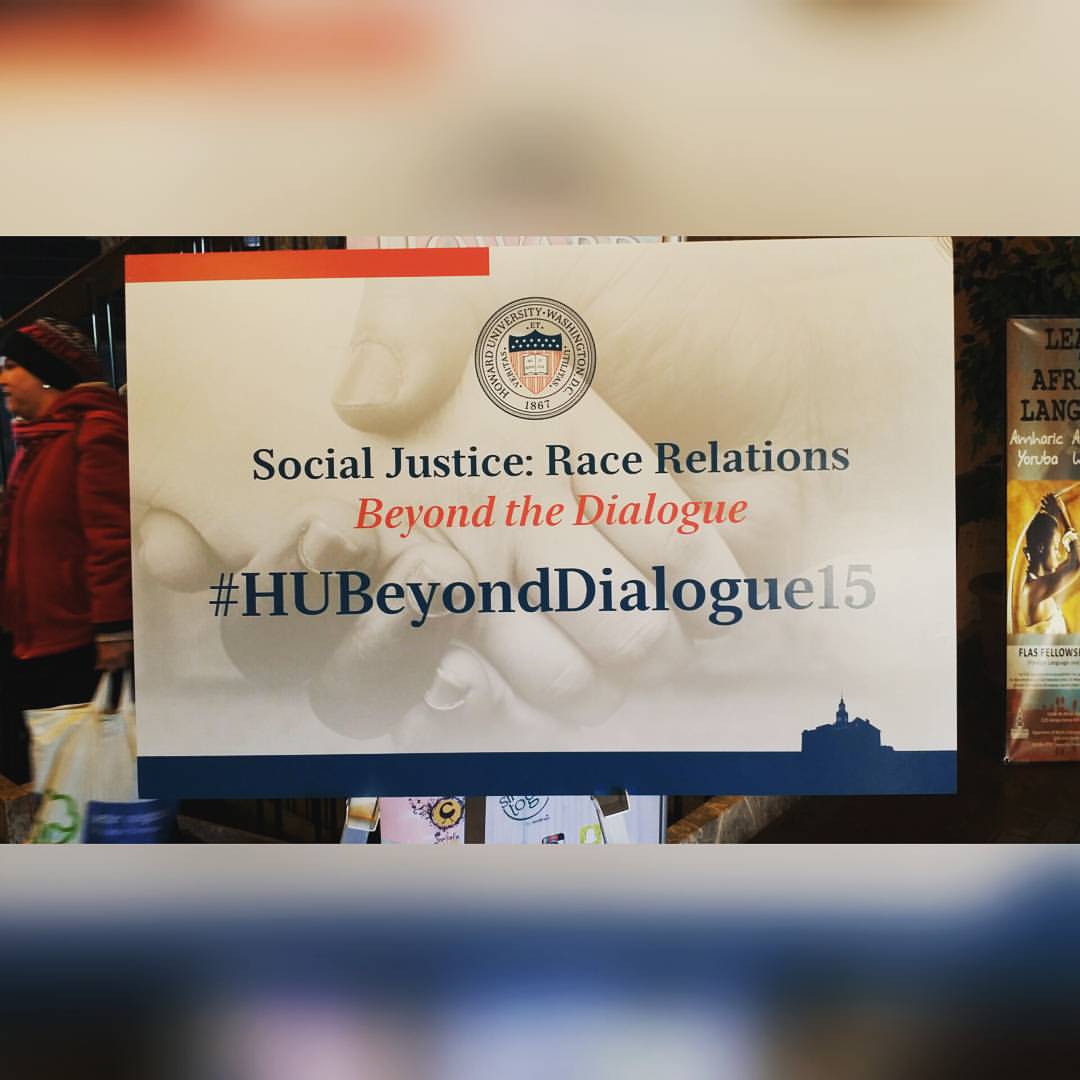 The daylong event came on the heel of successful uprisings at universities across the country, each one fueled by frustrations about what black students have described as an institutional lack of regard for the daily hardships they endure and white supremacy’s chokehold on higher education.

Drawing Inspiration from Rosa Parks in Our Fight Against the System 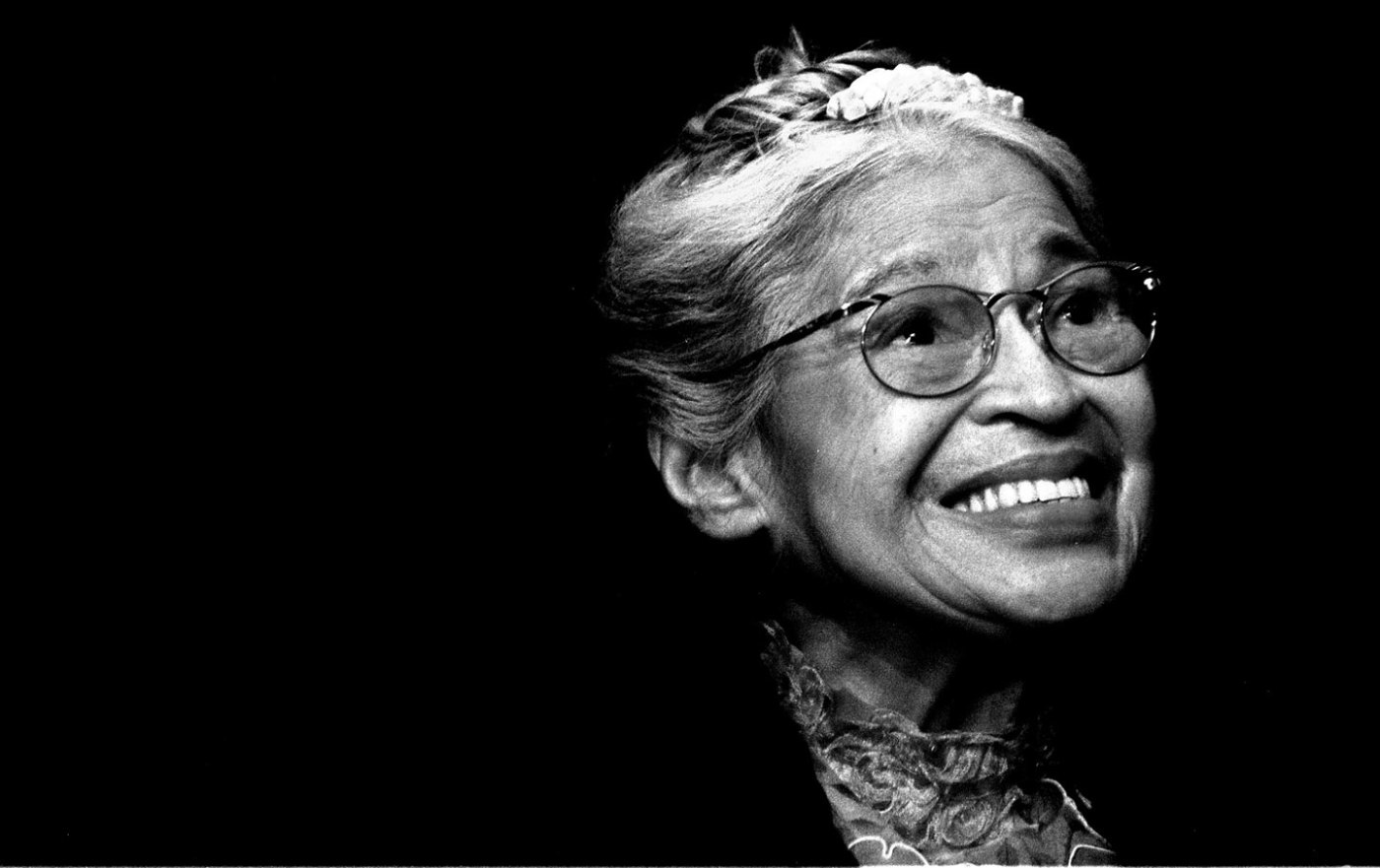 The question remains of whether we’ll follow in the footsteps of our Alabaman ancestors can carry out this boycott in D.C. and across the country in full force. 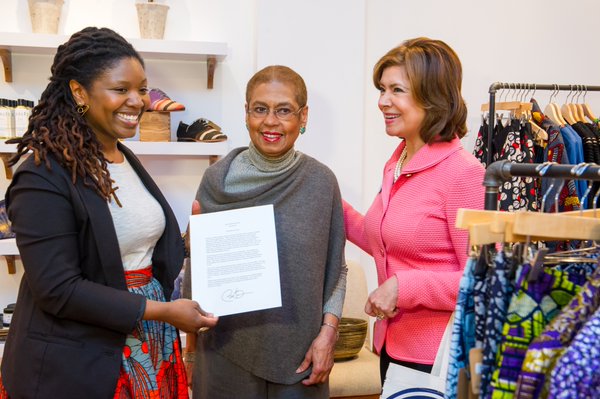 People of African descent across the United States refused to participate in mass consumerism last weekend, choosing instead to spend Black Friday with family and on the front lines of protests against major corporations they say fuel a system bent... END_OF_DOCUMENT_TOKEN_TO_BE_REPLACED