AllEyesOnDC, Ethiopia, and News as a Unifying Force for Africans 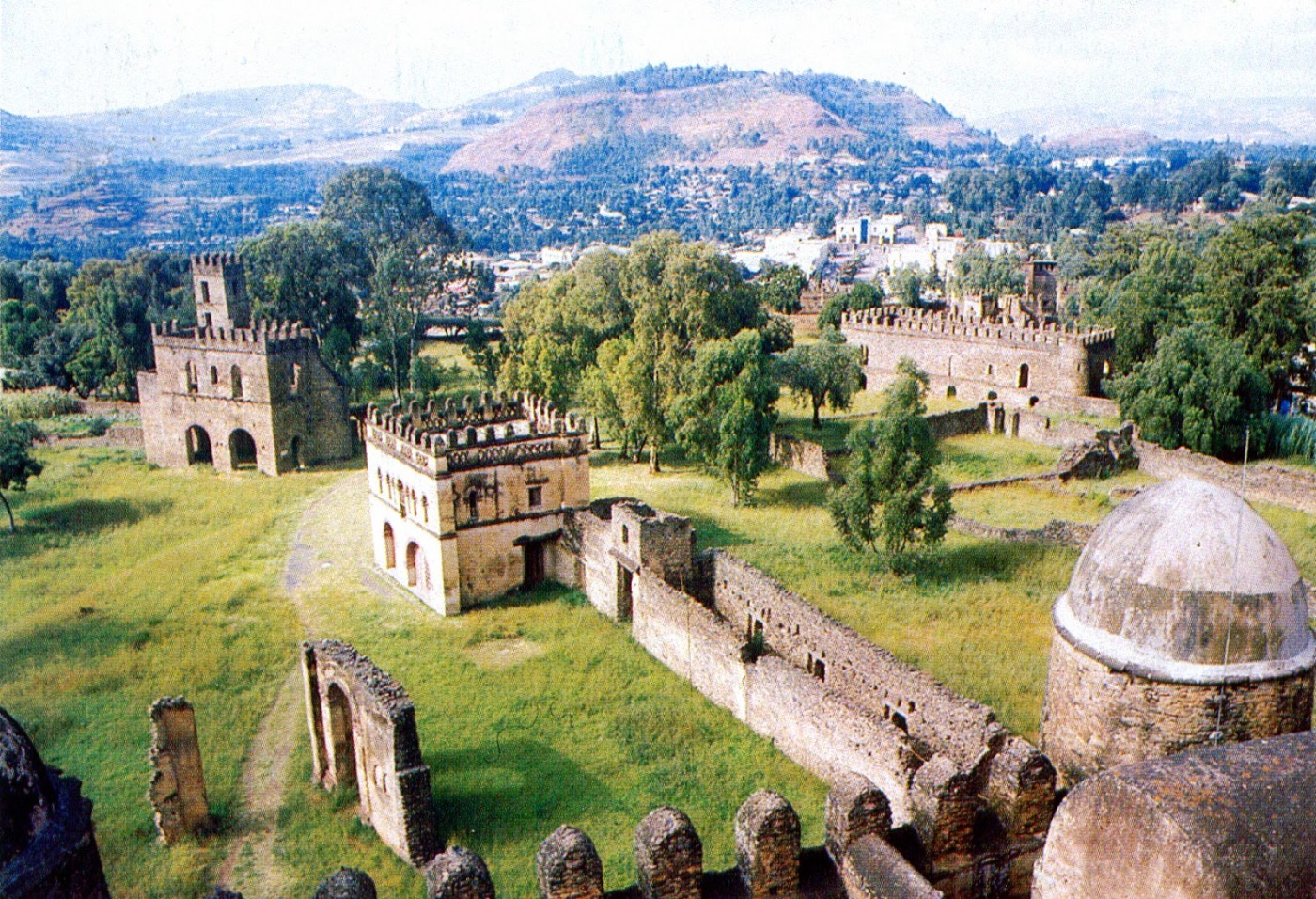 My destination is homeward bound

Though force try to hold I down

Breaking chains has become the norm

I know I must get through no matter what a gwaan

– A couple verses from Destiny by Buju Banton

This week, I will embark on what’s sure to be the journey of a lifetime.

I, along with five Afrikan brothers and sisters, will visit Ethiopia during the Third International Conference on Ethiopia, its Biblical, Historical, and Cultural Roots. This eight-day, four-city tour will allow us to learn more about a place that much of the world knows as the Cradle of Civilization.

As a black man of African descent living in the United States, it’s paramount that I unearth what it truly means to be African in a society bent on disconnecting us from the true essence of ourselves. That’s what I’ve attempted to do for myself and others through AllEyesOnDC, a grassroots media organization dedicated to educating and galvanizing D.C. residents of African descent. This ambitious project will play a part in unifying Washingtonians of African descent and popularizing self-determination and self-advocacy.

In the end, I envision viewers learning from the guests on my show, many of whom use their talents to sustain them and improve their communities – many times without help from a government that has proven to be bureaucratic, judgmental, and relentlessly punitive presence in the lives of the common man.

This mission became even more personal for me last month when I made AllEyesOnDC a full-time endeavor. No longer am I churning out content for other media outlets. I’m my own man conducting interviews and writing pieces of direct value to my community. The additional time and editorial independence will allow me to take this grassroots news organization to the next level, building something of great magnitude similar to what my ancestors have done generations ago.

This endeavor couldn’t have come at a better time. The nation’s capital as black Washingtonians have known it has all but disappeared and the powers that be show us time and time again they don’t have their interests in mind. Families that have lived here for generations now live on the outskirts. Even there, they struggle to make a living.

The people of Ethiopia, then led by His Imperial Majesty Haile Selassie I, faced a similar situation during the Italo-Ethiopian conflict between 1936 and 1941. That fight played out on the main stage, with black people in the United States rooting for their brothers and sisters on the Motherland. In the end, Ethiopians took back their land, despite having less resources and international support than their Italian foes. The subsequent events that took place after the Italo-Ethiopian conflict – particularly the rise of Rastafarianism as a spiritual force — show the power of unification and faith in self in the heat of the moment.

As I enter a new chapter of my professional journey, I too will have to learn to lean on my faith and understanding to jump through hoops and hurdles. The skeptics in my dwindling circle of family and friends have expressed their concern to me about forgoing financial security to build a news and community enterprise from scratch.

To them, I say this:

For thousands of years, we’ve suffered under the thumb of white supremacy — a giant that has thrived off of tools stolen from the Motherland. To this day, little has changed, even with the passage of landmark antidiscrimination legislation and significant economic gains. In part because we lack sense of self, we’ve failed to build and sustain institutions that would garner us an economic position in the United States.

Even worse, the few black mavericks who start their own businesses in their communities receive little to no local support. These days, the black dollar stays in the black community for no more than six hours. Even worse, we spend more than $1.3 trillion annually, little of which goes to a black person.

For many of the educated black people among our ranks, the solution has often been to look to and accept the ideology of those who have oppressed us for centuries. That mindset compels them to look at the poor and marginalized black people with disdain. Unbeknownst to them, the very system that they espouse treats them less than their white peers. We often see it in wage disparities, housing and employment discrimination, misrepresentation in popular culture, and especially in the application of the law.

It is for that reason I believe that I have no choice but to create an alternative media platform that speaks to the concerns of black people in D.C. and around the world. No longer will I complain about mainstream news networks’ failure to highlight the truth of our situation as Afrikan people. The knowledge I have gained in the last couple of years shows me that expecting any different from the de-facto fourth branch of the U.S. government will be futile.

Instead, I will look my ancestors – communal and familial – and take on this endeavor to tell the D.C. Afrikan’s story. In learning more about Haile Selassie and the place he called home, I will be further inspired to build something of my own that my community and descendants can take pride in. After all, isn’t that the mark of a great legacy?