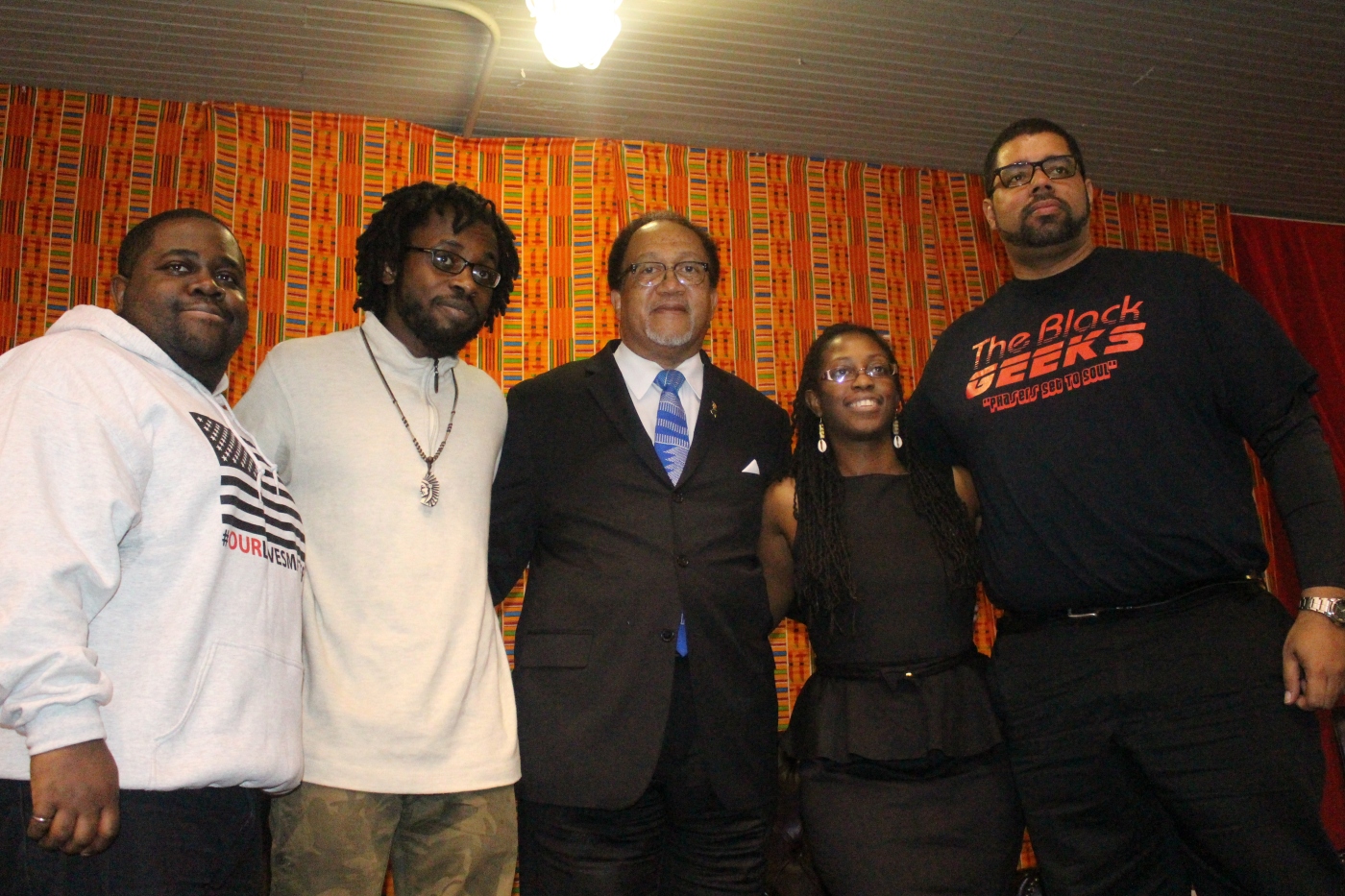 More than 70 people from across the D.C. metropolitan area converged on the Thurgood Marshall Center in Northwest for a monthly lecture series, led by Dr. Ben Chavis of the National Newpaper Publishers Association.

The Jan. 7th program focused on Dr. Martin Luther King, Jr.’s legacy. After opening words from Dr. Chavis, Sam P.K. Collins moderated a panel that included LeVar Jones of the Boys and Girls Club of Greater Washington, Nataki Kambon of Let’s Buy Black 365, and Big Baba Rob of the Black Geeks. The nearly two hour conversation painted a holistic picture of King and left audience memebers wanting to “do something” as We Act Radio’s Kymone Freeman would say.

Below are photos from the event.

Sam P.K. Collins walks around and chats with audience members. 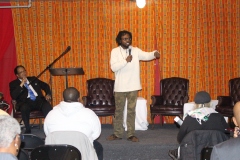 Sam P.K. Collins talks to the audience before the panel. 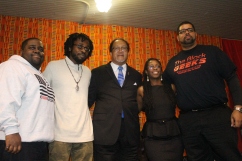 A guest and former student of Levar Jones attended the event and had a great time!

Nataki Kambon weighs in on the importance of black cooperative economics. 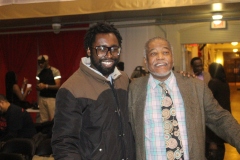 Audience members enjoyed the festivities and took something away from the discussion. 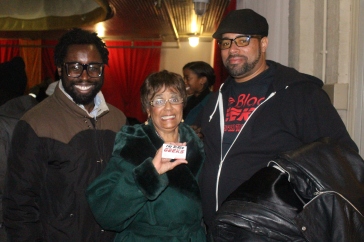 Ms. Frances addresses the audience and gives praise to panelists.

A Prince George’s County resident and audience member weighs in on the discussion.

Panelists, Sam P.K. Collins, Dr. Chavis, and Ms. Frances pose with children from the FBR branch of the Boys and Club of Greater Washington 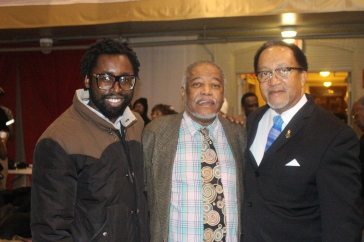